Pelchem has been instrumental in making sure that the Fluorspar 2018 conference comes to South Africa. This has been due to the growth in South Africa with regards to Fluorspar developments and the growing downstream. The conference took place at the Hilton Hotel in Sandton from 25 – 27 September. In attendance there were over 100 leading experts and key decision makers from across the fluorspar supply chain, whereby Department of Energy Director General Mr. Thabane Zulu was the keynote speaker. The conference was followed by the Technical Tour Site visit to Necsa SAFARI-Research Reactor and Pelchem attended by 20 delegates on Friday, 28 September 2018. The conference also took a Sho’t Left to the Lion Park for a Safari and lunch.

The conference has received massive interest and support from the Shareholder and Government counterparts. This year’s conference focused on fluorochemical analysis, technical insight and an overview of supply and demand, presented by leading companies and industry experts. Previously this conference was successfully hosted in Amsterdam, Netherlands in 2017 and this year it attracted more than 120 industry professionals from all regions of the world.
South Africa possesses the largest reserves at 41 million tons for a single country, yet we derived one of the lowest percentages of income from global sales due to the low levels of beneficiation exploited. Government led by the Department of Science and Technology (DST) and Department of Trade and Industry (DTI) aims to address this through the Fluorochemical Expansion Initiative (FEI) which aims at developing a world class Fluorochemical industry in South Africa through investment in technology and local value added Fluorochemical manufacturing plant. This platform was a good platform to attract foreign investment into the country focusing on increased Fluorspar beneficiation.
The conference has a continued focus on the complete fluorine supply chain including downstream industries of which Pelchem supplies to various regions around the world. In light of the growing fluorochemical industry in South Africa and the development of the downstream chemical sectors, the organizers, Industrial Minerals showcased the new developments, by bringing the International Fluorspar Conference 2018 to South Africa. 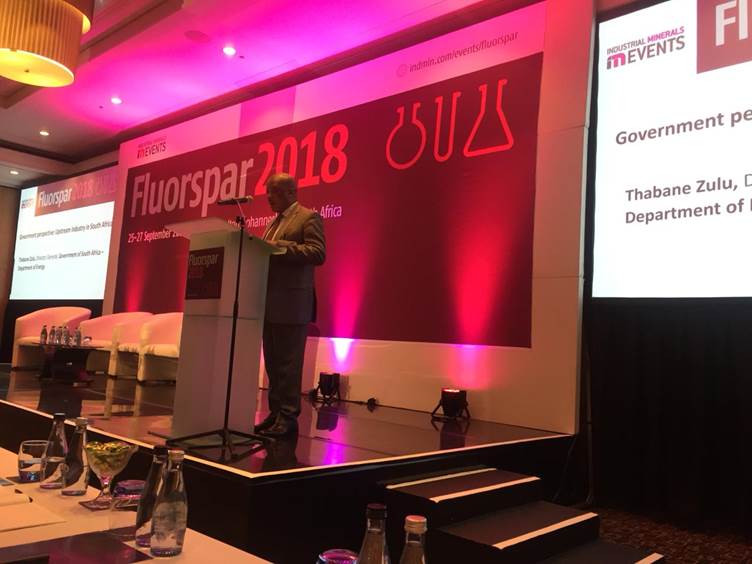 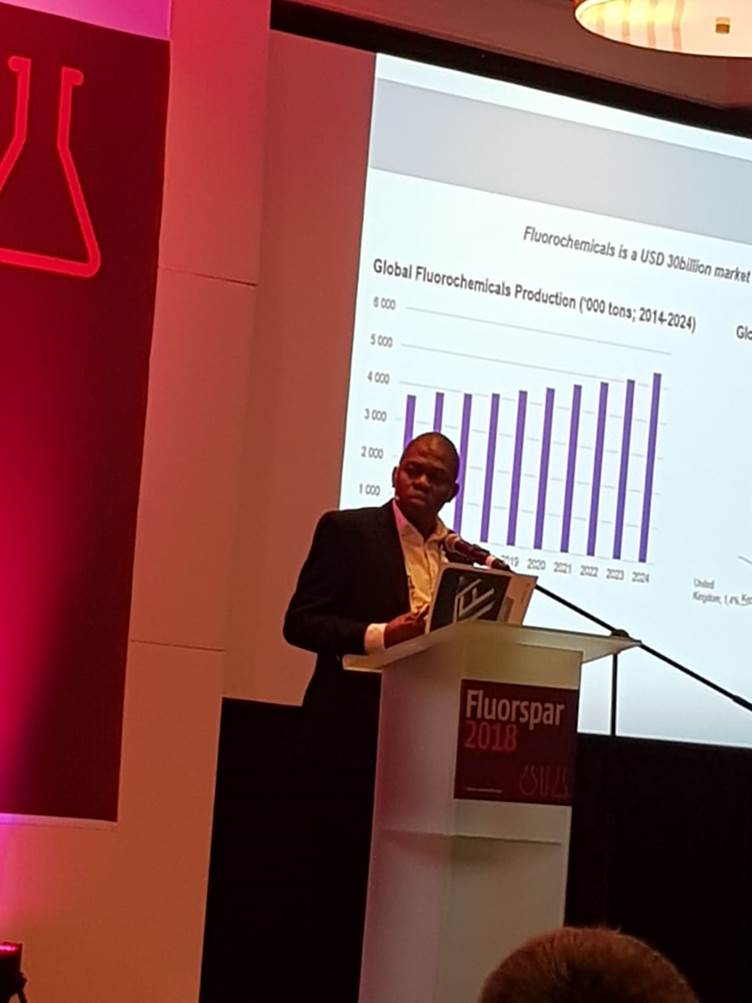 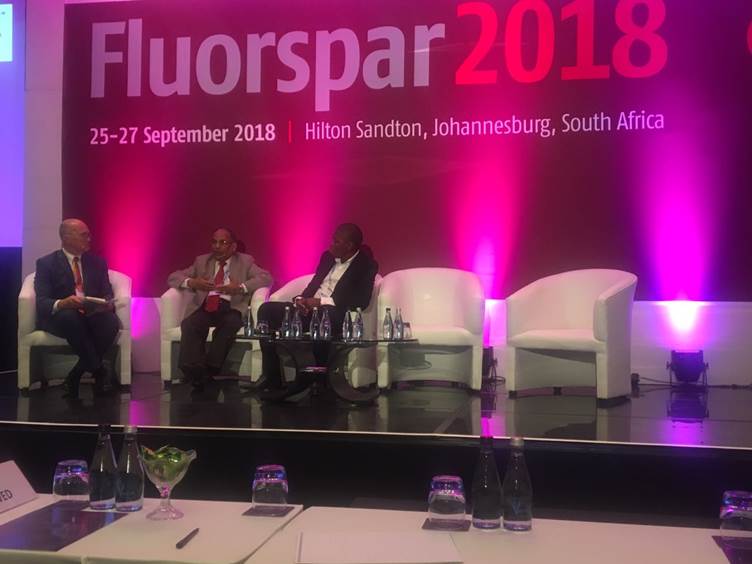 Announcement of Necsa Board Members 2020